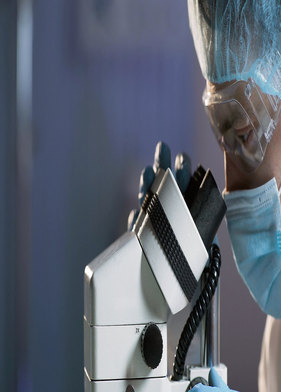 We are already halfway into 2019 and the medical discoveries that have been made just in these months are actually ground breaking and can result in a major improvement within healthcare. Some of the research or studies have also established and even debunked a few of the popularly believed medical myths.

These are the breakthroughs which you need to know about!

A research conducted by experts at Queen Mary University of London and carried out by the British Heart Foundation presented the results after their findings came out. The study took 8000 people divided into three groups, of less to more coffee drinkers, and it turned out that up to 25 cups of coffee have the same effect on your heart health as less than one cup does. 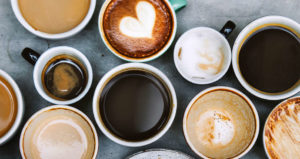 While obesity and being overweight is linked to the lifestyle a person follows and dietary regime, researchers have also just recently found another factor contributing to it, particularly in women and girls. The study found that those women who had some kind of artificial light in their sleeping area had a higher chance of becoming obese and overweight. 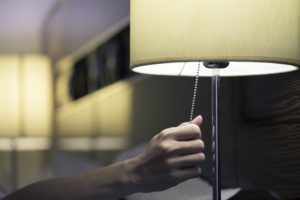 There has been a debate going over the expiration of medication since a long time. Amongst other studies, a recent one suggests that while expired medication is not advisable, there are certain medicines which can last longer than the date says. Experts have tested a few drugs and it turns out their potency does remain after they have seemingly expired. 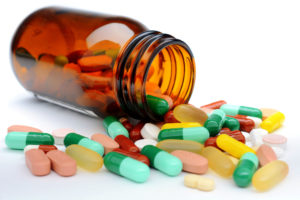 Researchers have found an ancient gene mutation which could actually protect against diabetes. They found that half the population across the world carries this gene which effectively removes excess sugar from the blood and reduces risk of type 2 diabetes. Determining this gene within people could help doctors and health experts advise people on their risk to diabetes. 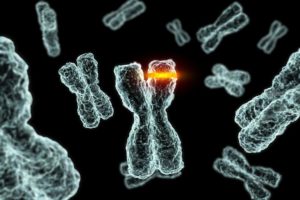 In a trial or research conducted recently, it has been determined that stem cell patches can help reverse the damage done to the heart after an attack. These patches are made of heart tissue and can be incorporated successfully into the muscle. Research showed that the patch could aid heart function and even had blood vessels grow on it. 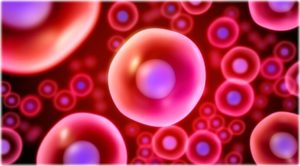 A very report has given us some alarming results. There are a high number of deaths occurring because people do not eat enough fruits and vegetables. When it comes to cardiovascular health, its directly linked to intake of fruits and vegetables which means that the more you consume them, the less risk there is of a stroke and heart attack. 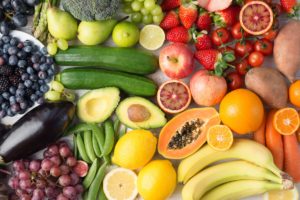