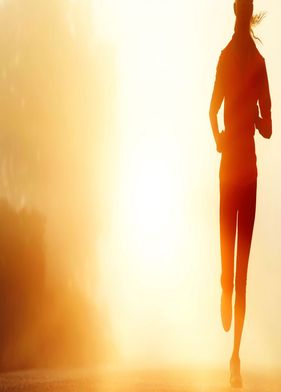 We all know that Vitamin D is an incredibly important component and our body requires it for day to day function. Its deficiency can ultimately cause chronic health problems such as the weakening of bones, persistent fatigue and back pains. This is why; one must always ensure that their Vitamin D levels are optimal.

From the beginning, this component has attracted the attention of doctors and researchers. Everyone wanted to know about the highly beneficial ‘sunshine vitamin’ that could help the human bones grow and become strong. If you are wondering, the vitamin got its nickname from the sun where it’s sourced from. Your body makes Vitamin D after being exposed to the sun for a given amount of time. Sometimes, people suffering from a deficiency go stand in the sun and well, it could be partially helpful.

Due to extensive research and studies conducted on the effects, side effects, health benefits and uses of this vitamin, there is a lot of information available. Now, this is a good thing but has also resulted in confusion on a few matters. People start believing in myths which have been going around for a long time and get their facts mixed up in the process. 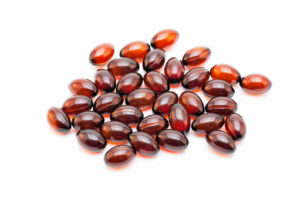 Let’s begin with the basics first. Vitamin D is a necessity for the body and helps prevents illnesses such as osteoporosis in the long run. It’s stored within the fatty tissue and released when you are no longer in the sunlight. Despite the fact that Vitamin D can be found in your body, its deficiency is more common than one realizes. This leads to doctors and health experts recommending supplements, particularly to people in their old age.

You may have seen or heard about Vitamin D injections which are recommended to those who are suffering from dangerously low levels of it. They help boost the required amount within the body and relieve the deficiency symptoms a person may be experiencing.

However, when it comes to taking Vitamin D supplements and injections, there are some things that everyone should know.

-It can be an effective treatment for those who might suffer from low levels of phosphate in their blood due to various factors. Some people have an inherited disorder called familial hypophosphatemia and it can be treated with Vitamin D supplements taken orally or via injections if recommended by a doctor.

–  Sometimes, hormone fluctuations or more specifically low levels of the parathyroid hormone can cause calcium in the blood to decrease as well. This can be quite harmful for the overall health as well as bone density. Taking oral supplements of Vitamin D can increase the calcium and restore their levels to normal.

– The softening of bones is something that people begin to experience once they begin to enter their 50s. However, it can at times have an early onset if a person is suffering from a liver disease. There are other factors which can also contribute to bone softening. The condition, however, can be treated by taking Vitamin D injections and supplements as well.

– The vitamin is highly effective for preventing and treating the condition called Rickets. It can be taken in any form and for those people who have kidney problems; there is a specific form which should be taken after a doctor’s consultation.

– Vitamin D deficiency can be treated with the injections and supplements. However, the dosage has to be decided by a doctor. Normally, it is between 5-15 micrograms daily. Those who are above the age of 50 have to take at least 10 micrograms while those under 50 require 5 micrograms per day. 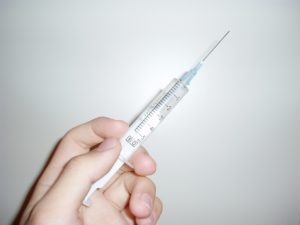 Now, due to a lot of misconceptions, some people assume that Vitamin D injections or supplements might not be safe and lead to side effects. Well, there is a catch. Experts have found that supplements of the vitamin and injection shots are likely safe as long as they are taken under the required limit. You know how anything can be harmful if it goes over the limit. It’s a similar case with Vitamin D.

If there is an overdose of it, then it can at times be harmful for the health. Unless, there is a severe deficiency and a short term treatment is required, there is no reason to take in high doses of the vitamin because you can end up with high levels of calcium in your blood.

There are certain problems which can be caused with high calcium. You may experience side effects such as:

Hence, while you might have much to worry about with Vitamin D, it is still better to be cautious and ensure that everything you take is under the recommended does and supervises by a doctor.