Will The Real Swineryy Please Stand Up? 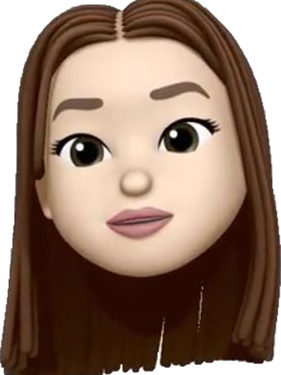 By now if somebody mentions the name Shazia, your mind automatically goes to ‘Shazia’s Dottuh, a term which has become quite popular through Swineryy, an Instagram page run by an anonymous personality. Who is she? What does she do? Where did she come from? These are some of the questions that everyone has been asking about the person behind Swineryy, about whom all we know is that she’s a girl.

I really did try to find out more but as it turns out she prefers people not knowing who she is.  Over a short span of time, the characters she has created have made their way into all our conversations and people do seem to relate to them on every level.

I reached out to her to find out everything else I could about her love for satire and comedy, her inspiration behind the characters and how it all actually started. Get to know more about the country’s latest sensation right here!

W.O: I would like to begin by of course telling you how big a fan of your page I and my colleagues are, and that you are really doing great work. So, talk to me how it all started and what made you decide to suddenly begin putting up the animated videos on Instagram? 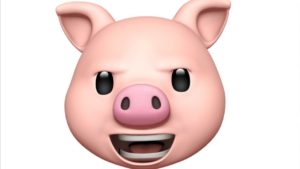 S: Thank you! I really appreciate it. Well, to answer your question, I have been doing impersonations since I was a kid really, and as an adult at work I would always be joking around, creating characters and then impersonating them for work friends. This all started when a friend showed me the Animoji app on his phone and I saw the pig one. It was actually the first video I made, that ‘Why I’m Haram’ one. Later on, I decided to upload it!  All of it was just for fun.

W.O: Describe the girl behind Swinery? (How old is she, what does she do? What has she studied and where is she based?

S: Okay, so I’m anonymous and I would like to keep it that way which is why I cannot disclose many details here. I am just going to say that I’m in my twenties!

W.O: Where did the name, Swinery, for your account or page come from? What’s the story behind it?

S: The first video, as I mentioned above, was the pig one! I used to make videos with that Animoji a lot. I really should make more videos with him, because when I did, I think it was obvious to people that he kind of represented the whole page. It was just a word for my swine-like behavior, as in going through life with my swineryy!

W.O: Why do you choose to keep yourself anonymous and will we ever find out who the person behind the account is?

S: I like the anonymity. I understand some people know who I am, but I hope they respect that I’m anonymous because I want to be so they shouldn’t share any information about me. It gives me a lot of freedom of expression. Other than that, I can go out easily without people knowing it’s me. If I really think about it, I don’t know if I’ll reveal who I am myself but I have a feel that it will eventually happen somehow. In the end, I try my best to keep everything the way it is. 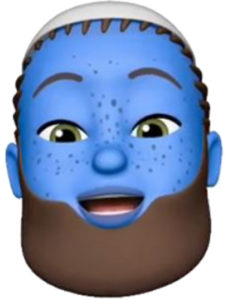 W.O: Have you always been good at doing impressions of people or characters around you? Where do you draw your inspiration from?

S: Yes, I have always done impressions or even acting you can say. I remember doing it as a child and entertaining my parents as well as their friends. Afterwards, I did it for my own friends and it has gone one. According to my mother, I used to impersonate Little Miss Muffet and the horror of the spider approaching her before I could speak!

W.O: When did you first start becoming aware that people were really connecting with the characters and videos you were creating?

S: Well, it really blew up with the ‘Shazia’s Dottuh’ videos, and people found that very relatable. However, I think even before all that, when I had a few followers and would do a few reviews here and there, and sillier Animojis, I felt like people were connecting or relating to the videos because it is good to see someone be themselves and say what they feel like saying instead of what you are supposed to.

W.O: Amongst all of the characters you impersonate, Shazia’s Dottuh, has perhaps received the most attention. Can you tell me if a real person in your life is the inspiration behind it or it’s just out of observation?

S: You know it’s mostly observation. None of the characters on my page are based on a specific person actually! It’s just a mix of different traits and characteristics I have observed in people over the years.

W.O: Does your family know that your Instagram account is one of the most famous ones on our social media currently? What do they think about it?

S: They do! I think I’ll have to blame my mom a little bit if people find out who I am! She doesn’t like not being able to tell people about the person behind the page. She’s also very honest about what videos she doesn’t like. My father and brother are also very supportive, full of great advice and I’m extremely lucky that way.

W.O: Comedy and satire is mostly male dominated and you have managed to break the stereotype regarding female comedians in a sense. Why do you think this thought has prevailed that girls can’t be funny?

S: Girls have always been funny. Women in my family, especially all my grandmothers are incredibly funny. My mom has a great sense of humor too. I believe we just haven’t been given the opportunity and space before, and even then, there have always been women in comedy. It’s also really annoying (not you, just the question) for comedians who are women to have to answer why or how they are funny and why or how other women apparently are not. The experience of being a comic is the same regardless of gender. 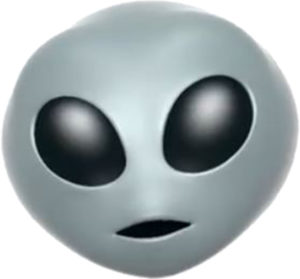 W.O: In your opinion, what can be done to encourage women in the field of comedy?

S: I believe that you do not need to encourage women to be in the field of comedy. You have to let them, women, do what they feel like doing and choose what they want to do in their life. Some of them will pursue comedy. The thing is that they are already funny.  It’s you who has to be open to those possibilities.

W.O: Who is your favorite comedic personality, internationally, and why?

S: I love watching and performing standup. I have so many favorites who I absolutely love watching. Dave Chappelle, Robin Williams, Eddie Murphy, Sarah Silverman, Ricky Gervais, Jim Jefferies, Andrew Schulz, the list is long. I like comedians who are clever and intelligent but also say what they want. I like no holds barred comedy when it’s done the right way.

S:  Yes you can! For sure, there will be new characters. Well, I don’t plan videos so I cannot know what Swineryy will be up to five years from now. I hope it’s something good.

We really wish her all the best for the time to come and look forward to more characters, videos and definitely updates on Shazia’s Dottuh!

Everything You Should Know about Vitamin D