Do Technology and Women Connect? 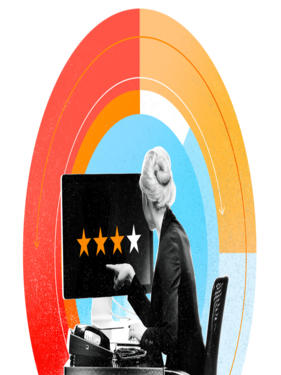 Why such an odd question, you might ask. Well, because there has never been a better time to talk about this than now. The role or place of women in technology has been a long debated subject and there seems no end to it in the near future. No matter how much we talk about progress, advancement, girl power and breaking stereotypes, the fact that the field of technology still runs mainly on men and by men still remains.

It is not just about technology and everything related to it being primarily associated with men, it’s also the mindset which prevails amongst people. What I am trying to say here is that usually everyone assumes that a girl or a woman does not have any knowledge about technology or the technical skills to succeed in this field. Take this situation for example, someone’s computer or mobile device stops functioning, they will approach the nearest male in sight and ask them to figure out what’s wrong. It does not matter whether that man even knows anything about the device or the device’s functionality; it’s just what the first natural move will be. There could be a more qualified female in the room who might be able to fix the computer or phone but one rarely thinks about going to women when it comes to technological problems.

I am not saying that a particular type or group of people do this, we all have done this at some point or the other and continue to let this mindset exist. In the past two or three decades, there has been a lot of progress in the world which has seen women from all walks of life and professions come to the front and make their mark in every field. While they have managed to break through most barriers and taken up positions in male dominated professions, technology is one such area where their importance has been neglected.

If you consider the statistics, you will see how the number of women working in the tech industry has only declined in the past 20-25 years. Surprisingly, it keeps on going down even today. There are fewer women pursuing a degree in computer science than ever before and the situation seems to be getting worse in the near future unless there is a drastic change within the work environment for women in tech industries. 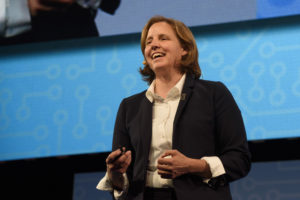 While, these numbers are scary to say the least, they do not come as a shock. Why is it so that the number of professional women has increased in every field except technology? Well, there can be a lot of factors contributing towards it but the primary underlying issue is the stereotype or mindset surrounding it. You see, this stereotype that ‘girls and technology don’t mix’ is so strong that no matter how much we have come forward, there seems to be no getting past it.

Even in this day and age, girls get to hear things like, ‘what do you know about the technicalities of a computer and phone’, or ‘you won’t understand how it works’, and it is a persisting problem. This bias or prejudice ultimately gets into the recruitment and HR departments which in turn hire very less women and more men based on the general assumption that boys are better at technology than girls.

Now, I am not starting a gender debate here but only tackling the issue which is acting as a barrier in the way of women progressing in technological fields and it happens to be gender bias as well as discrimination.

It is publicly known that Silicon Valley, considered the technology hub of the world, employs a much higher number of men than women. Tech giants such as Google, Facebook and Twitter all have less than 20% women in tech jobs. While Google’s report stated that females were 30% of their workforce, only 17% women held technology related positions in the company. This is quite disturbing considering that women have been able to match men in every other profession. 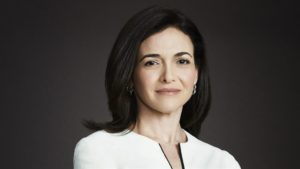 In the tech field, things are still lagging behind and the reason is not just gender based bias towards women but the working environment as a whole and corporate policies that fail to favor them. All of these factors build into a highly challenging situation for females in the tech industry which is why; they are also forced to leave it. According to various reports, women are quitting their jobs in technology at almost a 45% higher rate than the men.

While Silicon Valley and tech corporations are finally taking notice on the gender bias and trying to change things around, they still have a long way to go.

Now, a few people would argue against it and say that women are making their name in the tech industry with Sheryl Sandberg, Marissa Mayer and Ruth Porat, all working or having worked at top executive positions at Facebook, Yahoo and Google. Well, while these are all very inspirational women, they are only a handful and more women need to be recognized.

Sadly, what we are seeing within the tech industry today has come down from the past. How many people do not even know that women have involved in technological work since the 1800s? Yes, that long ago! There are so few people who even know about women and their 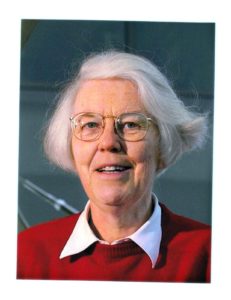 contribution in the field of technology. These women need more recognition for their achievements which have shaped the tech industry into what it is today.

Women in Technology throughout the Years

These are just a few names amongst many who have made great contributions to technology that led to major advancements in the world. 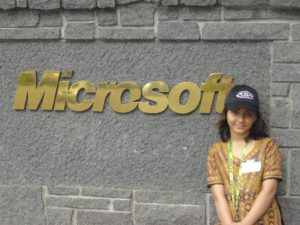 Here’s hoping we see more of such inspirational women in the future in the field of technology. Because we aren’t stupid!

People You Will Meet at Every Workplace