Music and its Magical Healing Powers 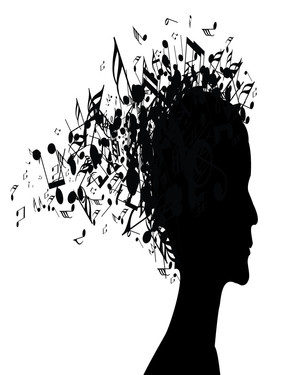 “Music is by far the most wonderful method we have to remind us each day of the power of personal accomplishment.” – Chris S. Salazar

If you tell me that you have never been emotionally moved or affected by a particular song or a great piece of music, I probably will not believe you. Sometimes, it can make an impact on your subconscious and memory without you even realizing. It has actually been determined that our mind reacts to music in a similar way that it does to certain situations.  This basically means that when you feel happy, sad, angry or any other emotion, you begin to associate songs and music that you frequently listen to with it. 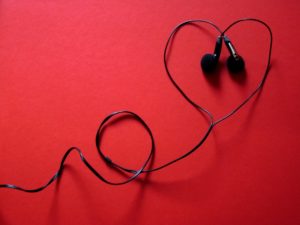 A number of people also say that music actually helps them deal with emotions and express in a better way than they would normally be capable of. Apart from this, it is a great mood-lifter or changer as well. I mean, just think about it for a minute, how many times has it happened that you instantly felt a change in your mood when listening to your favorite song? Perhaps, on several occasions.  As we move towards adulthood and take on more responsibilities, many times, music stops having the same significance in our lives as it did during adolescence.

Now, there is nothing wrong this because it’s only natural that with age or maturity, you are going to evolve and develop different tastes. No matter what, good music is always influential and can have impact anybody, old or young. Other than the fact that it brings people of various cultures and nationalities together since it has no language, music is also known to possess a few healing abilities. You can even call them powers.

Yes, this is quite true! Have you heard about surgeons playing their favorite soothing music in the operation theatre during a surgery? Well, a lot of surgeons ask for music while operating, not just because it helps with their concentration but also to build a positive vibe in the room which in some way can speed up the patient’s healing process.

Whether you believe in this phenomenon or not is another debate for a different time but the popular opinion remains that music does have healing powers that can directly or indirectly affect their mental as well as physical health and well-being. A number of therapists actually recommend music therapy to their patients to help with the management of their issues.  It has proven to be highly beneficial.

These are a few more surprising healing abilities that music has!

Now while these are just some of the healing powers that music possesses, if you research further, you are going to find a lot of variations of such points. It can help in ways that you cannot even think of. There are studies which show that music is able to aid with the recovery process. Hence, it’s not just something that one can dismiss it as a suggestion or opinion. Most people would also bring philosophy into it but while yes, lots of thinkers have gone onto say that music heals the soul and soothes it; we now have evidence backing the healing powers of musical sounds.

Other than that, researchers who have further explored these magical effects claim that there are several other possibilities associated with it as well. It is cathartic and can help closed off people express themselves and what they are experiencing. For those who often experience fear and social anxiety, music can have an immensely calming effect. 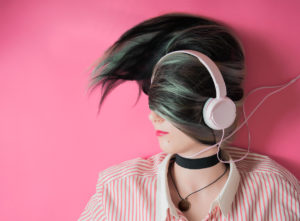 If you meditate regularly or are just looking to relax and de-stress, soft music works like a charm. In fact, the therapeutic abilities of music are so vast that not only listening but even the creation of music can have a healing impact.

In the end, I can say that whenever you feel overwhelmed and burdened by responsibilities in your adult life, the best way to recharge and rejuvenate is taking time out and listening to some soothing melodies!

Dealing with Divorce: Immediately After

4 ways to perfecting your Winged Eyeliner