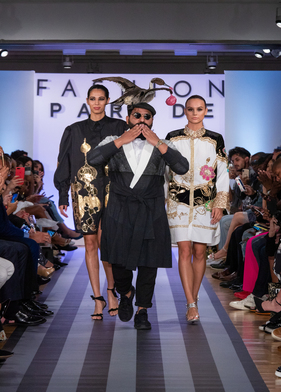 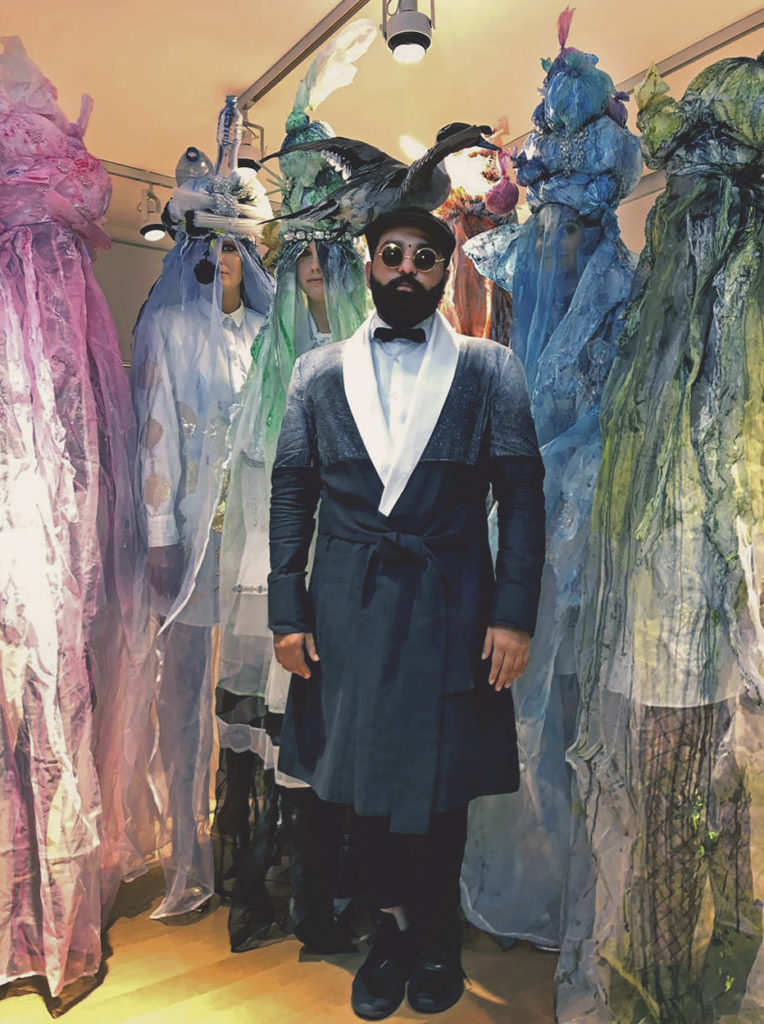 In the local fashion scene, who comes to mind when one considers not just robust design or distinguished fashion sense, but also a cohesive mindfulness of the surroundings, and the effective relationship between style and its environment? You guessed it right, the cornerstone of versatility in fashion design, Ali Xeeshan Theater Studio!

For the coming year’s spring/summer 2020 collection, Ali Xeeshan brings together Egyptian hand-loomed cotton with one of the world’s most critically important issues: plastic pollution. Known for divergent thinking and a topnotch approach to design, the brand’s upcoming collection is called Choke, and the focus with this campaign is raising awareness about this global crisis and to encourage widespread action. 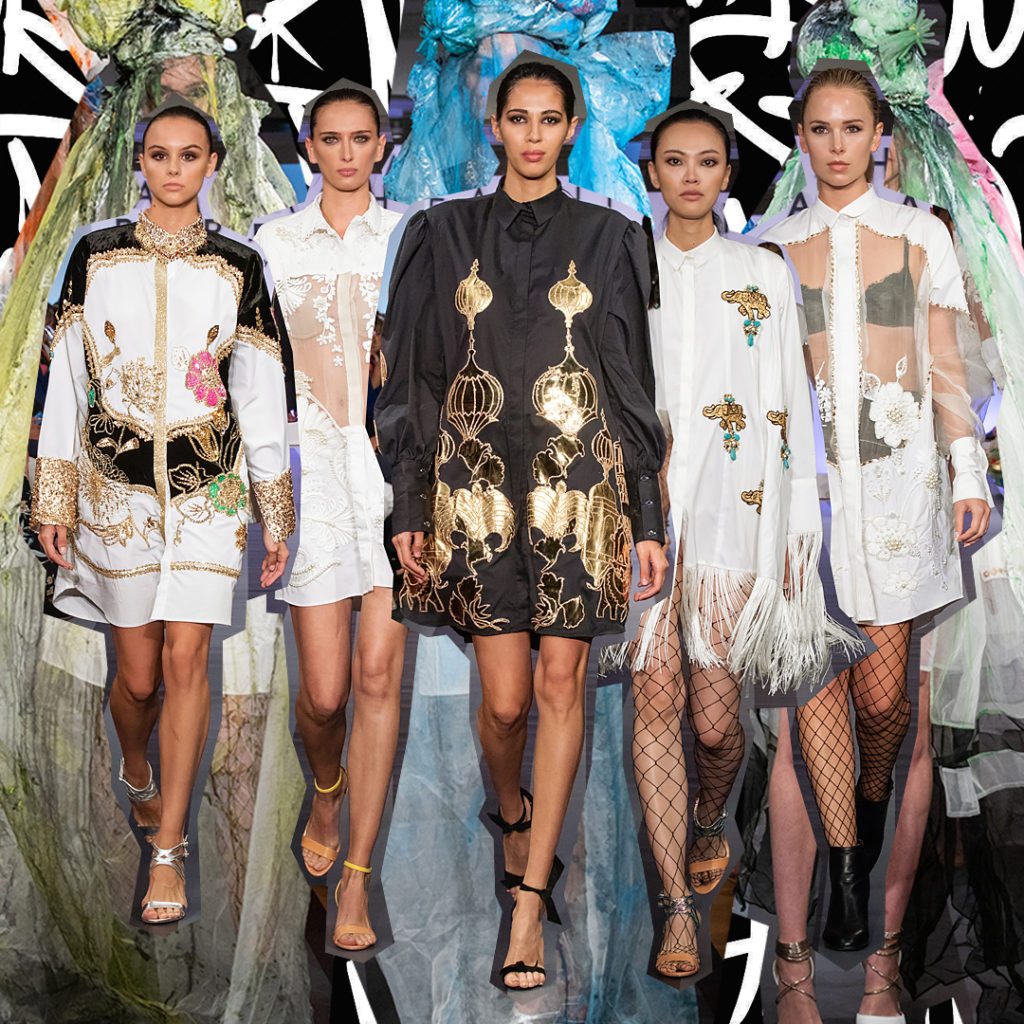 Since the collection is centered around a globally important issue, it was rightly launched at the New York Fashion Parade 2019. NYC is the world’s culture hub and Ali Xeeshan Theater Studio has used the massive voice of the city for the best possible cause, in the most effective manner – to raise awareness and generate attention for plastic pollution. A spectacular two-nights show was out up as the fashion glitterati of the Big Apple acclaimed the thought provoking collection and received it not only as a splendidly edgy work of design but also as an idea that was made of invaluable fashion and style acumen.

The brand enjoys a highly decorated reputation not just in terms of excellence and accolades in the discipline of fashion design, but to always keep in mind reality as it is. Having already worked on award-winning ideas such as the Bridal Uniform, Ijazat and Khamoshi, the designer is known for employing his art form to address real problems including child marriage, conquering the digital divide and now, Ali Xeeshan Theater Studio has been laboring to highlight the serious consequences of plastic on the environment. In bringing you ‘Choke’, the brand’s fundamental aspiration is to empower through fashion, and motivate problem solving and aims for real action to be taken on a necessarily high scale. 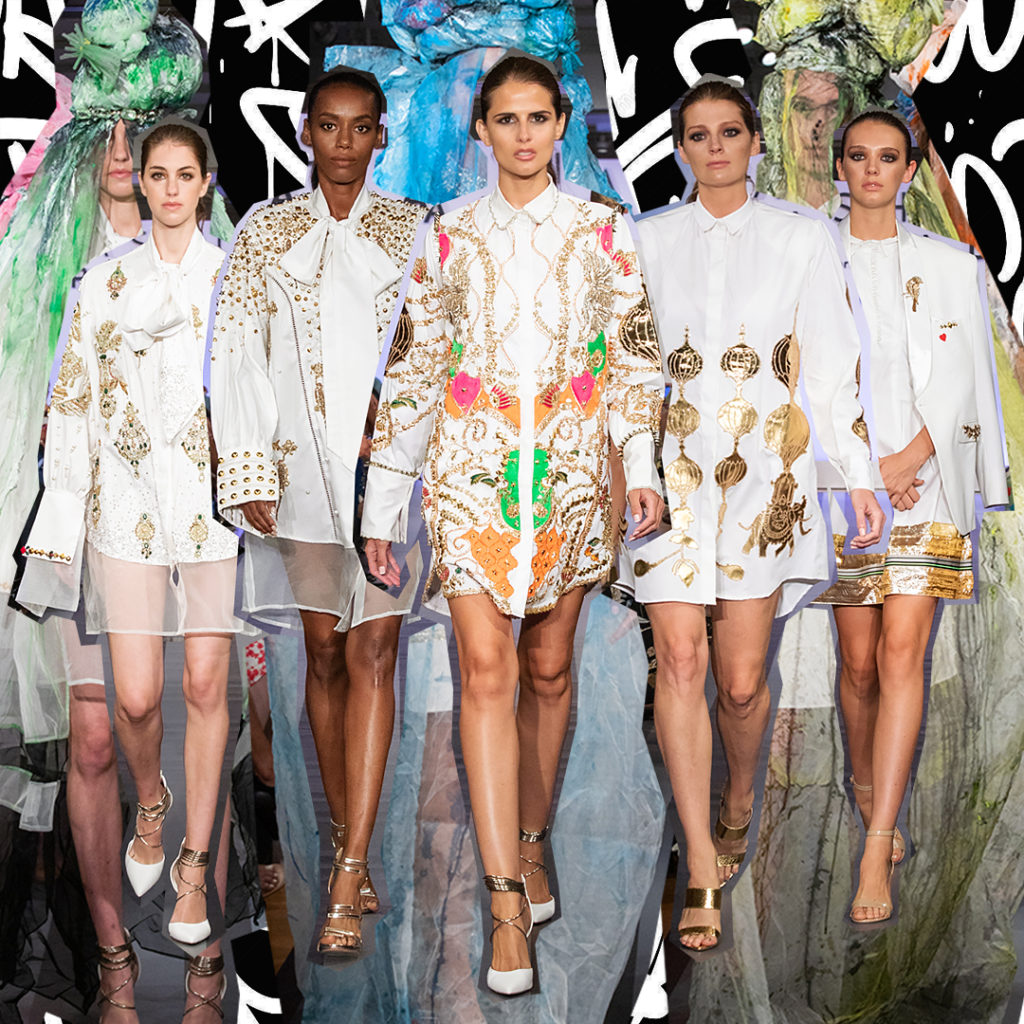 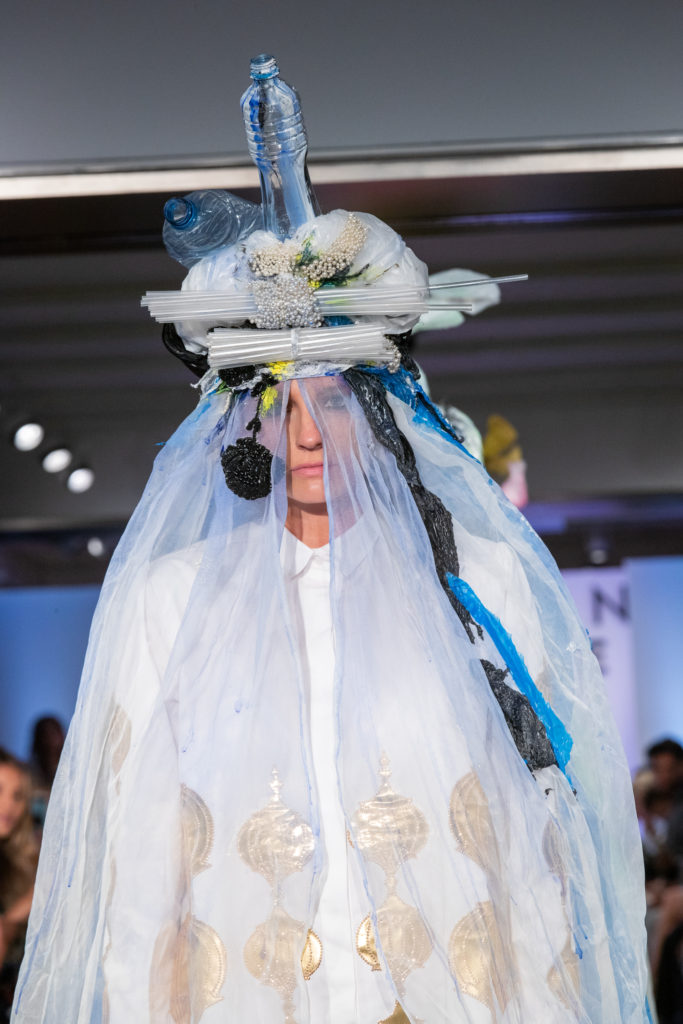 Speaking about the concept, Ali Xeeshan says: “The idea is more sustainable solutions, implemented innovation, and people and organisations that are actually, more empowered to take action to stop plastic pollution and live plastic-free. There’s no better way to showcase this serious problem through fashion, because life in plastic is not fantastic.”

About 2 million plastic bags are used each minute. 73 percent of all beach litter is plastic. 40 percent of all plastic produced is used only once! Not only is the general environment on the brink of devastation, but also our entire ecosystem is vastly threatened. The marine life is not all that is under negative affect. The brand passionately believes in putting an end to the use of plastic, because every time an individual litters mindlessly, it is essentially their own conscience that is choked with ignorance.