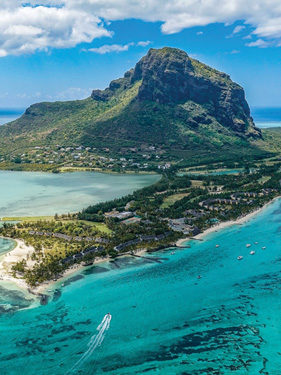 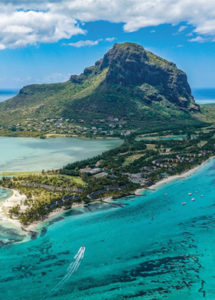 Simon Calder, travel writer, once wrote a scathing review in the Independent, where he recalled breathing ‘a sigh of relief’ as his plane flew over island resorts in the Maldivian archipelago, bypassing ‘private plunge pools and rain showers’. Clearly, the artifice of a resort island was a nightmarish idea for his holiday. If you’re like Calder, hoping instead for warm, authentic island hospitality outside resort gates, Mauritius is your calling.
For a beach holiday destination and an island populated with five-star hotels, Mauritius, a thriving island, lacks pretentiousness. Even if you’re at a resort, you will be thrust into local life right from the outset.
A melting pot of cultures, the island is speckled with colourful temples, churches and mosques. Mauritians speak multiple languages, having a poignant but gripping history of Dutch, French and British colonial influences.
If you pick the right beach (Belle Mare, to name one), you’ll have access to parasailing, kayaking and snorkelling gear to explore the stunning varieties of fish and coral at your hotel’s private lagoon. But when you step out those gates, you’ll have a choice of seaside towns, museums, waterfalls, colonial mansions, markets, tea plantations and ornate places of worship. At the risk of turning this post into a Lonely Planet guide, however, we’d like to limit ourselves to three top choices: 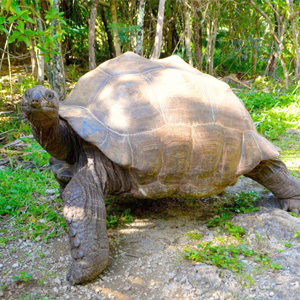 Head to Ile aux Aigrettes, a tiny island off the east coast and a nature reserve to protect and conserve species under the threat of extinction around Mauritius. The tour needs to be booked in advance, is about two hours long and is led only by special ‘ecotour’ rangers with access to the island. Aldabra Giant Tortoises roam the island freely and you’re almost guaranteed you’ll spot one up close. Please remember to take a bottle of water with you as the temperatures on this little island are higher than the mainland and visitors run the risk of dehydration.
You won’t miss it, but do remember to walk up close to a solitary bronze statue of a Dodo in the middle of dense shrubbery, a befitting tribute to the flightless, extinct bird, which would have been seen waddling through wooded Mauritius over four-hundred years ago.

LIE BY THE LAGOON AT ÎLE AUX CERFS 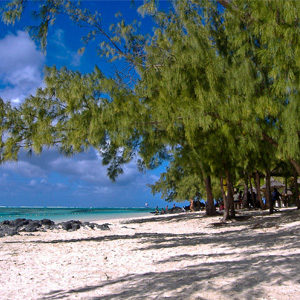 Take a boat to Île aux Cerfs, an idyllic little island – off the east coast – that has it all – black, jutting pieces of volcanic rock juxtaposed against white sands, lush green woods, azure waters. Walk further on from the jetty to claim a secluded spot on the beach. 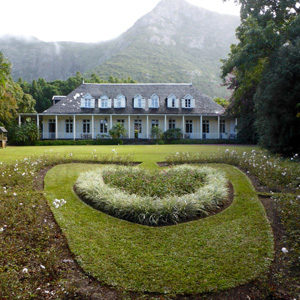 La Maison Créole or Eureka is a colonial house converted into a museum. It is one of the largest houses on the island, having been bought back and forth by aristocratic landowners in the nineteenth century. The aristocrats who lived here had a sugarcane plantation and owned a huge collection of Chinese pottery, Indian tapestry and other decorative pieces they’d collected through the various East India companies. Ask the local guide to give you a free tour and then sit on the veranda and enjoy a cup of locally sourced coffee.

EFFECTS OF DRY WEATHER ON OUR SKIN