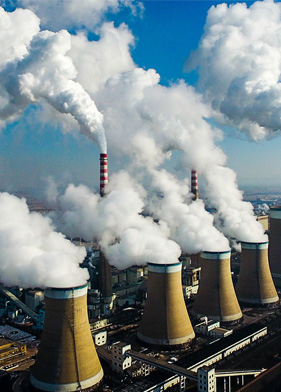 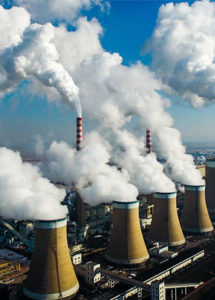 Some call it a change in the global or regional climate patterns. Others view it is a change in weather caused by the production of carbon dioxide. In either case, climate change has been adversely affecting the world, its animal, planet, and human species. The United Nations Framework Convention on Climate Change (UNFCCC) is an international environmental treaty adopted in 1992 and opened for signature at the Earth Summit in Rio de Janeiro in June 1992. It defines climate change as: “A change of climate which is attributed directly or indirectly to human activity that alters the composition of the global atmosphere and which is in addition to natural climate variability observed over comparable time periods.”

The human-caused greenhouse gases are heating up the world’s climate. This rise in temperature is melting icecaps and glaciers, thereby increasing sea levels. What was once a myth is now a reality and a daunting one indeed. Geologists, researchers and analysts along with weather experts have presented their views of how the rising sea levels will impact the world. However, the industrialist and the capitalist world have been ignoring their forecasts. Now, it is too late to take corrective measures. According to National Geographic’s website, nationalgeographic.com, the world’s average surface temperature has increased by more than 1.6 degrees Fahrenheit since 1906. 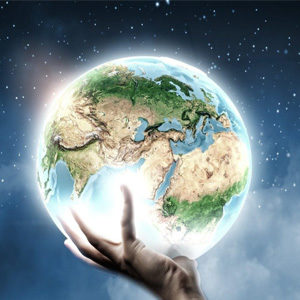 The heat has had an unprecedented impact on global weather. More than 150 glaciers in Montana’s Glacier National Park in the United States have been affected. Less than 30 such glaciers remain. In 1910, the number was well over 150. Concurrently, the sea levels have risen by 3.2 millimeters a year. While humans are affected by such a change, animal and plant life is also facing the brunt. The population of the Adelie penguin in Antarctica has reduced by 90 percent.

According to a report by the Asian Development Bank (ADB), Pakistan faces a potential climate change challenge. “A concerted effort by the government and civil society at all levels is required to mitigate these threats,” says this report. The report mentions that the average temperature in Pakistan can rise by 3 degrees Celsius to 5 degrees Celsius by the end of this century. The report also says, “Sea level is expected to rise by a further 60 centimeters by the end of the century and will most likely affect the low-lying coastal areas south of Karachi toward Keti Bander and the Indus River delta.” 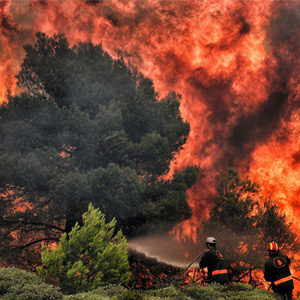 According to Relief Web, Pakistan has been mentioned as the seventh most vulnerable country affected by climate change. According to the report, over 500 students from universities across Islamabad launched a “Say No to Plastics” campaign in April 2019. It was aimed to create awareness to use items other than plastic and what impact plastic causes to the environment. Such initiatives must be carried out at educational institutes across Pakistan to raise awareness.

The problem with climate change is that it affects every living species. A BBC report published in December 2019 presents some alarming revelations. A research study of over 40 years observed more than 70,000 species of birds from North America. According to Brian Weeks, lead author and an assistant professor at the school of environment and sustainability at the University Michigan, “We found almost all of the species were getting smaller.” “The species were pretty diverse, but responding in a similar way. The consistency was shocking.” Brian has studied animal responses to climate change. However, he claims that the change in climate is also transforming the birds in size. He also mentioned that the birds having a longer wingspan survived climate change as they were able to cover larger distances to reach their preferred area where the temperatures were cooler. 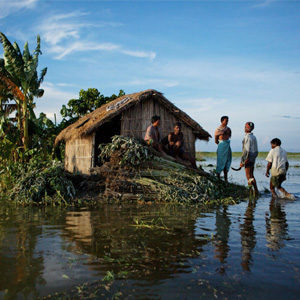 Environmental Defense Fund (EDF), a United States-based nonprofit environmental advocacy group, says that 2015 to 2018 were the four hottest years ever recorded. The three critical implications of climate change according to EDF are that heat will alter ice, weather and oceans; human life and prosperity will suffer and natural habitats will become hostile. Naomi Oreskes, a professor of the history of science at Harvard, and Nicholas Stern, the chair of the Grantham Research Institute on Climate Change and the Environment at the London School of Economics conducted comprehensive research on climate change and it’s impacted. In their essay, they say that “In a worst-case scenario, climate impacts could set off a feedback loop in which climate change leads to economic losses, which lead to social and political disruption, which undermines both democracy and our capacity to prevent further climate damage.” Oreskes says in the essay that “we failed to act on climate change is the persistent perception that it’s far away in time and space. For decades, climate change was a prediction about the future, so scientists talked about it in the future tense. This became a habit — so much so that even today many scientists still use the future tense, even though we know that climate disruption is underway. Scientists also often focus on regions of extreme vulnerability, such as Bangladesh or the West Antarctic Ice Sheet, which for most Americans are very remote, both physically and psychically.” 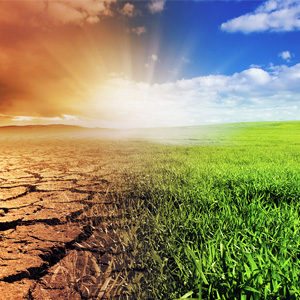 While the entire world is being affected by such adverse change in climate, Pakistan is no different. Around 150 weather incidents have occurred in Pakistan during the last two decades, according to Relief Web. During floods in 2010-11, almost 10% of Pakistan’s population was displaced in 2 provinces, one in the North and another in the South, the study claims.

A report by USA Today from July 2018 says, “Pakistan contributes less than 1 percent of the world’s greenhouse gases blamed for causing global warming, yet its 200 million people are among the world’s most vulnerable victims of the growing consequences of climate change.” “Pakistan is among 10 countries affected most by climate change, according to the 2018 Global Climate Risk Index released by the public policy group Germanwatch.” According to the 2012 World Wildlife Fund Report, “Pakistan is in a geographic location where average temperatures are predicted to rise faster than elsewhere, increasing 7.2 degrees Fahrenheit (4 degrees Celsius) by the year 2100.” 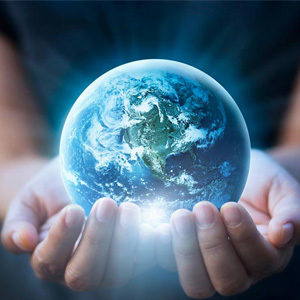 The impact of climate change in Pakistan was evident in 2019 when the months from August to October poured down unprecedented rainfall. Pakistan did not experience such a rainy season during these months in nearly two decades. The incessant rainfall accompanied by an increased humidity was a

signal of the climate change that is now upon us. While the world hesitated to act in response to this change, the climate evolved thereby leaving the humans in a state of shock. 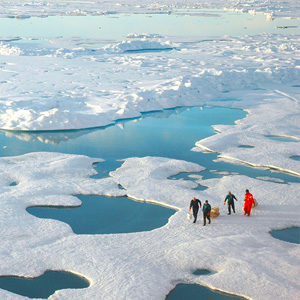 According to Leadership for Environment and Development (LEAD), Pakistan, an independent policy think tank Pakistan is being affected by climate change in a number of ways. The melting glaciers in the Himalayas will cause floods and a decrease in the flow of rivers. The loss in biodiversity is expected as freshwater will become scarce. The rising sea levels will be a threat to the coastal areas. A decrease in crop yields is expected because of climate change. The report from LEAD also predicts that people may be compelled to be displaced because of climate change while the resources will become scarce or would be available only in a limited area. The ADB report also shows a historical analysis o the projected greenhouse gas emissions by sector in 2020 and 2050. It shows that the energy sector in Pakistan released 86 million tons of carbon dioxide equivalent MtCO2e in 1994 which will touch around 358 in 2020 and 2685 in 2050. Similarly, the agriculture sector released 72 MtCO23 in 1994, 165 in 2012 while in 2050 it is expected to be 1395.

• During the last century, Pakistan’s average annual temperature increased by 0.57°C compared to 0.75°C for South Asia, and average annual precipitation increased by 25%. The warming is mainly due to increase in winter temperature.
• Heat wave days per year increased by 31 days in the period 1980 to 2007. Cold waves decreased in Northeastern and southern parts, and increased in western and northwestern parts of the country.
• Observed sea level rise along the Karachi coast was 1.1 millimeters per year in the past century.

• An increase of 0.6°C to 1.0°C in the mean temperature over the hyper arid plains, arid coastal areas, and mountains regions of Pakistan
• A decrease of 10%–15% in winter and summer rainfall in the arid plains and coastal areas;
• A rise of 18%–32% in the summer rainfall over the core monsoon region of Pakistan
• A decrease of 5% in relative humidity over Balochistan province
• An increase of 0.5%-0.7% in solar radiation over the southern half of the country
• A decrease of 3%–5% cloud cover over central parts of Pakistan, and a consequent increase of 0.9°C in temperature
• The northern parts of the country outside monsoon region have suffered from expanding aridity
• A decrease of 17% to 64% in rainfall observed during the seven strong El Niño events in the last 100 years
• Pakistan’s projected temperature increase is expected to be higher than the global average.
• The frequency of hot days and hot nights is expected to increase significantly.
• Major crop yields such as of wheat and rice are expected to decrease significantly.
• Water availability per capita is projected to decrease to an alarming level.