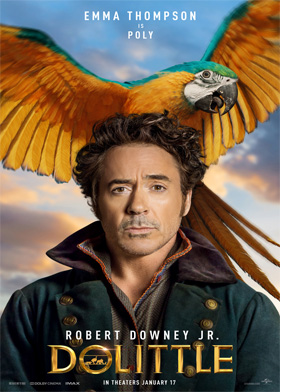 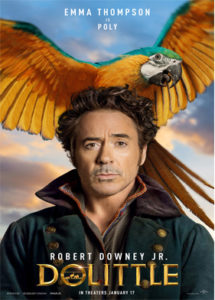 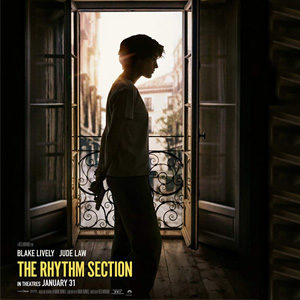 From Paramount Pictures comes another great mystery-spy-thriller with female lead on the path of redemption and revenge. The Rhythm Section is a British-American action drama film directed by Reed Morano and written by Mark Burnell, based on Burnell’s novel of the same name. The film stars Blake Lively, Jude Law and Sterling K. Brown. Stephanie Patrick (Blake Lively) is going through survivor’s guilt because she was not in a flight with her family when the plane got crashed. She is on the path of self-destruction and has completely lost her identity when she comes to know that plane crash was not an accident, but a bomb blast. Bent on discovering the truth and regaining her lost identity, she embarks on a journey which would take her down the dark web of deceit and destruction, but then, she has got nothing to lose, not even her life!

This is one in a life time role for the actress Blake Lively who has been seen in a series Gossip Girl and another mystery film A Simple Favour. With the production budget of around $50 million it is produced by EON Productions, known for producing the James Bond films. 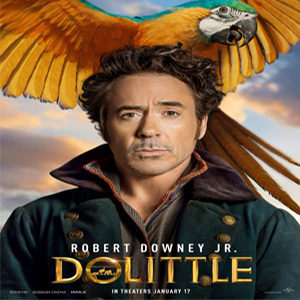 Literature’s one of the dearest characters, Dr. Dolittle is revived once again by our very own Iron-man, Robert Downing Jr. After losing his wife seven years earlier, the eccentric Dr. John Dolittle, hermits himself away behind the high walls of Dolittle Manor with only his menagerie of exotic animals for company. But when the young queen (Jessie Buckley, Wild Rose) falls gravely ill, a reluctant Dolittle is forced to set sail on an epic adventure to a mythical island in search of a cure, regaining his wit and courage as he crosses old adversaries and discovers wondrous creatures. The doctor is joined on his quest by a young, self-appointed apprentice (Dunkirk’s Harry Collett) and a raucous coterie of animal friends, including an anxious gorilla (Oscar (R) winner Rami Malek), an enthusiastic but bird-brained duck (Oscar (R) winner Octavia Spencer), a bickering duo of a cynical ostrich (The Big Sick’s Kumail Nanjiani) and an upbeat polar bear (John Cena, Bumblebee) and a headstrong parrot (Oscar (R) winner Emma Thompson), who serves as Dolittle’s most trusted advisor and confidante.

Along with this awesome cast the movie has a production budget of $ 175 million and is a treat for the eyes. This action-adventure-sci-fi-comedy-fantasy is brought to you by Universal Pictures, written and directed by Stephen Gaghan. 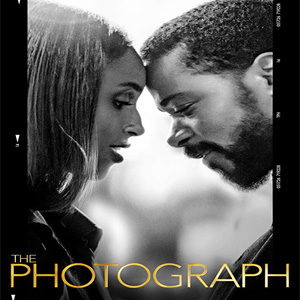 I don’t wanna lose you because I’m afraid to love you! Get ready for this treat from the director of Everything, Everything on Valentine’s Day where a woman retraces her mother’s past to find answers to questions like: how are you supposed to know if you wanna spend forever with someone? When famed photographer Christina Eames unexpectedly dies, she leaves her estranged daughter Mae Morton hurt, angry and full of questions. When a photograph tucked away in a safe-deposit box is found, Mae finds herself on a journey delving into her mother’s early life and ignites a powerful, unexpected romance with a rising-star journalist, Michael Block. With Issa Rae and LaKeith Stanfield in the lead roles, the movie is Written and Directed by Stella Meghie with Producers Will Packer and James Lopez, all brought together by Universal Pictures.

The Photograph is a romantic-drama which will sweep you off your feet this valentine day as it answers all of your queries about love without you asking. “I wish I had put as much courage into love as I put into my work!” Rae must learn from her mother’s past if she is to allow herself to love and be loved. 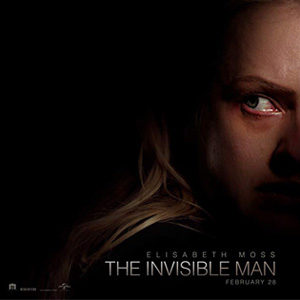 “He was a sociopath, completely in control of everything. He said that wherever I went, he would walk right up to me and I wouldn’t be able to see him!” From Universal Pictures comes a haunting thriller with female lead, The Invisible Man; an American-Australian science fiction psychological horror film starring Elisabeth Moss, Oliver Jackson-Cohen, Aldis Hodge, Storm Reid and Harriet Dyer. When Cecilia’s abusive and controlling ex takes his own life and leaves her his fortune ($ 5 million), she suspects his death was a hoax. As a series of coincidences turn lethal, Cecilia works to prove that she is being hunted by someone nobody can see. To save her life and sanity, she is on her own now as no one believes the existence of the invisible man who is trying to kill her.

The film is a modern take on HG Wells’ The Invisible Manand is written and directed for the screen by Leigh Whannell. It is produced by Jason Blum and Kylie du Fresne.