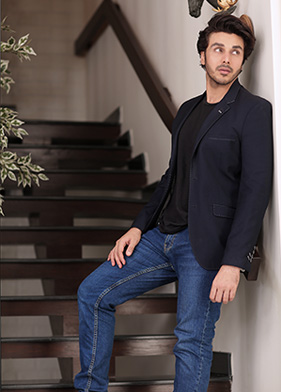 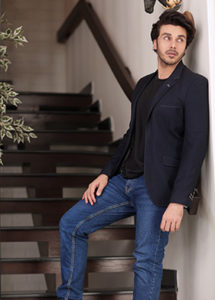 Among the myriad of stars Pakistan media industry has seen in the last two decades, some have shone with the unique luster and have become cultural icons and national heroes. One such name is Ahsan Khan. This critically acclaimed, award winning International-Pakistani actor is one of the few who first achieved stardom in movies and then stepped into television through dramas to leave his mark on the audience with his memorable roles and intense acting in both positive and negative roles. He became an international star after performing in the first ever British Pakistani Sufi-Musical ‘Ishq’ in mainstream London at the Sadler’s Well Theater where he was seen exhibiting his singing and dancing skills along with his acting. 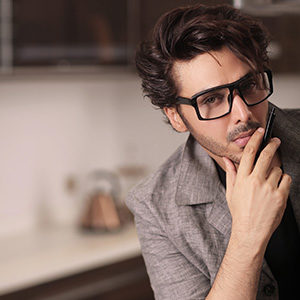 Owing to his eloquence he is also one of the most articulate talk-show hosts and anchors. He is also a producer as well as a dedicated philanthropist. He has produced more than 20 works for television. He is the ambassador of Children Literary Festival, Human Development Foundation and The Citizen’s Foundation for which he collects and raises funds as well. This initiator of Deewar-e-Mehrbani and Bazaar-e-Mehrbani in Pakistan has worked extensively for child abuse cases and domestic violence issues. Talking to Women’s Own in a personal encounter he shared with us some of his unique memories and sentiments. 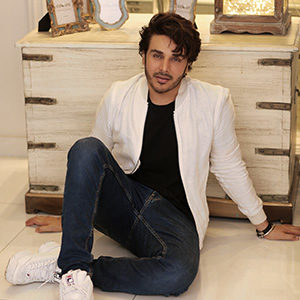 A: Bol Nights is the only show on television where the industry speaks and I am blessed that Bol gave me this opportunity. It has been a fun experience so far! 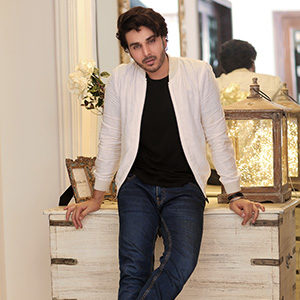 A: I lived the character I played in ‘Udaari’ because it was too difficult to be a devious pedophile being a father myself in real life.

A: Well, ‘Imtiaz’ was the most difficult character of my life; I had to become such an awful person that it had required me to leave the country after it was over and go into isolation to get out of it. 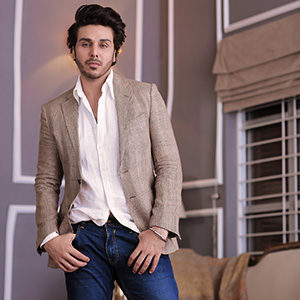 A: I enjoy acting the most although the others are fun as well.

A: White shirt and blue jeans is a staple!

A: I’m always prepared for using the platform and the voice God has given me for battling against the social issues in our land. Therefore, whether it is speaking at an event or highlighting this cause through my social channels, I keep at it.