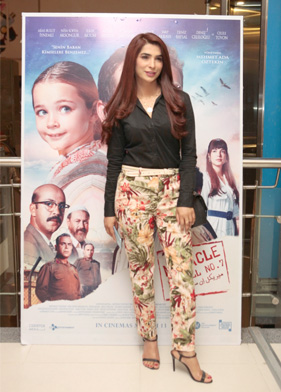 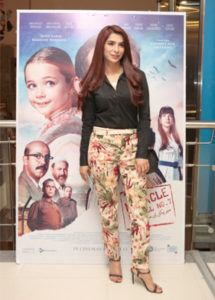 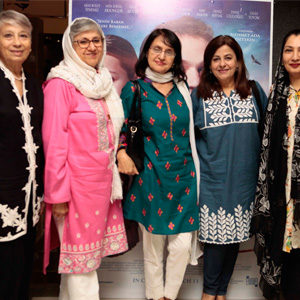 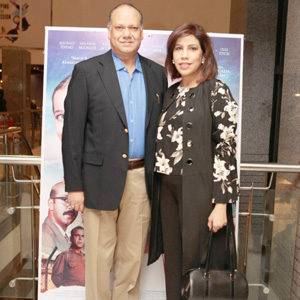 The special show of Turkish movie “Miracle in Cell No.7” was held at Atrium Cinemas with attendance from media and film enthusiasts including socialites and celebrities. The film, brought by HKC Entertainment, was received with accolades and practically everyone in the audience emerged teary-eyed and visibly moved. 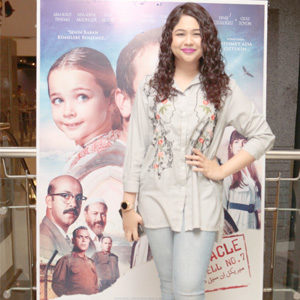 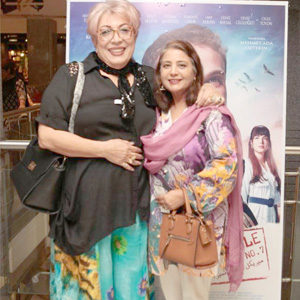 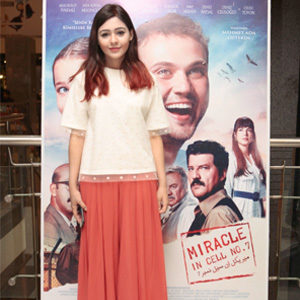 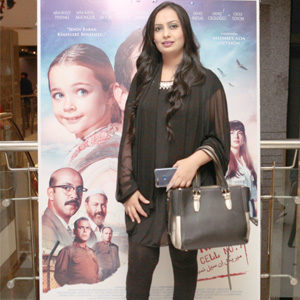 ‘Miracle in Cell No. 7’ is a heartrending story about the love between a mentally-ill father (Mehmet) who is wrongly accused of murder, and his young daughter. Mehmet’s life is turned upside down when he is sentenced to the death penalty for a crime he didn’t commit. Only a miracle can reunite him with his daughter so that they can return to the life they love so dearly. The film is beautifully acted and also boasts slick cinematography and editing. HKC Entertainment is very hopeful that they have brought in one of the finest films of Turkey and audiences here will support to see the film and make it a success in Pakistan too. The film was released in Turkish language with English subtitles on Friday 13 March 2020 all across Pakistan. 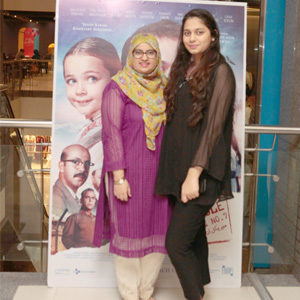 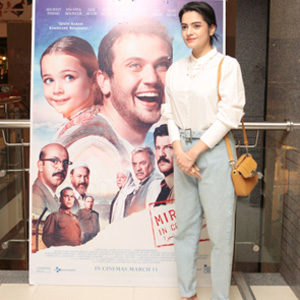