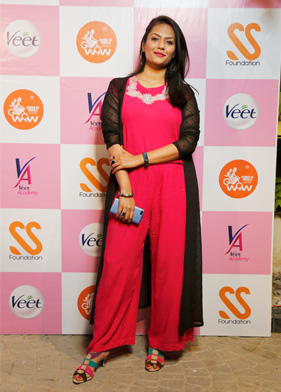 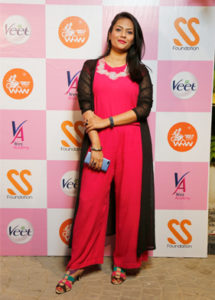 Veet enables 1000 women through Women on Wheels to own their independence. The leading brand in the depilatory category, under its flagship program of Veet Academy collaborates with the Salman Sufi Foundation (SSF) to launch Women on Wheels training program for bike riding for women. As part of this collaboration, Veet will be sponsoring the training of one thousand girls from across Pakistan to learn how to ride a bike. This announcement was made prior to the International Women’s Day at the contract signing ceremony held recently in Karachi. This partnership is an initiative under Veet’s #BuildHerUp campaign to empower women by giving them a skillset that helps them achieve their dreams. Celebrity and social activist, Hareem Farooq and Founder of SSF, Salman Sufi, were also present at the press conference. 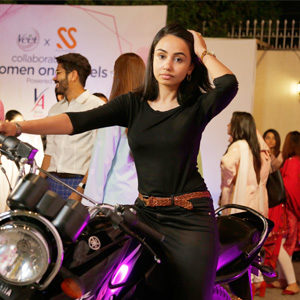 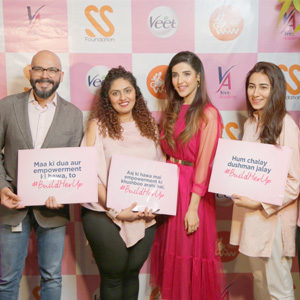 Talking about this initiative, Humayun Farooq, Director Marketing Health, Reckitt Benckiser Pakistan Limited, said, “The woman of today amazes me; she’s headstrong, aware of her rights and knows what she wants. There have been years of inequality towards women, but as the theme of this year’s International Women’s Day suggests “Each for Equal”, Veet through its efforts is trying to bridge that gap by recognizing their needs and paving ways for them to achieve their dreams. We are proud to be a part of the Women on Wheels initiative that not only enables women to become independent but also gives them the power and liberty to achieve whatever they want. It is imperative on us as a society that we build her up and equip her with the right tools so she can reach the skies.” “It is enthralling to see women yearning to be independent, be it physical independence in terms of mobility or financial independence. Women have always been brave and strong, but they are now forthcoming as well, because there are brands and organizations that are working to build her up and enable her to push her limits. Such a supportive ecosystem makes for a stronger and harmonious society which is the need of the hour today!” said Hareem Farooq while appreciating this initiative at the press conference. 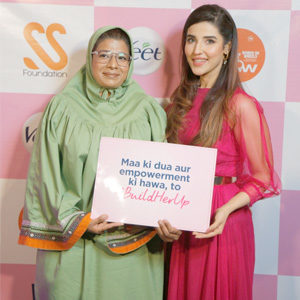 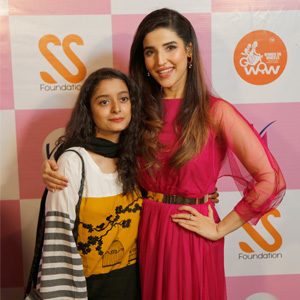 Salman Sufi, Founder of SSF and the man behind Women on Wheels, said, “I am excited for this second season of Women on Wheels where we are not only enabling women to learn a new skill set but we are also providing solution to one of the biggest problems that women face in Pakistan – safe commute and easy mobility. So, it’s time that women take charge of the wheels because nothing can stop a woman when she puts her head to it!” 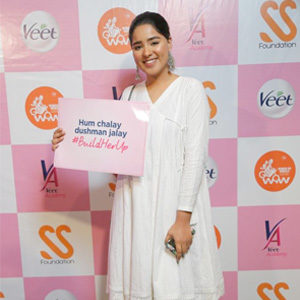 Veet Academy is an enabling institute that has helped many females by grooming them on five key values of personality development which are Charm, Confidence, Intelligence, Health & Fitness, and Communication. Historically, Veet has been reaching out to females and empowering them through the various Veet Academy initiatives that include the School & College Program, Digital Training and the #BuildHerUp initiative 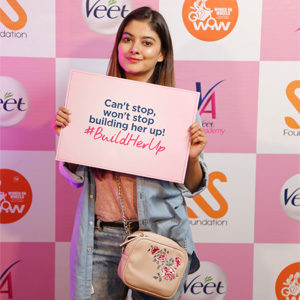