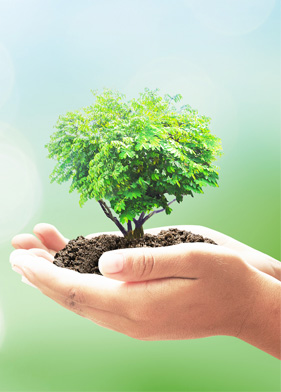 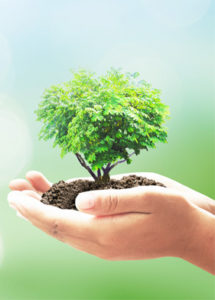 Half a century ago the world was introduced to a new public consciousness. It was on April 22, 1970, when the first-ever Earth Day was observed. The causes behind it were grim, to say the least. As historians have recorded, there was a massive oil spill in Santa Barbara, California, USA, in 1969. This catastrophe resulted in the death of over 10,000 birds and aquatic life. More than three million gallons of oil was spilled and the damage was beyond measures. Following this disaster, activists joined hands to address this issue. What followed was the creation of environmental education and environmental regulation.

National teach-in on the environment

US Senator from Wisconsin, Gaylord Nelson, tried to mobilize resources to act in favor of the Earth. By using his contacts in the government and the bureaucracy, brought to fore the severe impacts of pollution on the human life. He raised public consciousness about water and air pollution. The term environmental protection, therefore, gained a whole new meaning. Nelson suggested the idea of a “national teach-in on the environment”. He sent strong messages to Washington – to the government employees, the concerned authorities and to the decision-makers. Following the success of the first Earth Day, Nelson said, “A new movement had begun, and uncounted millions—students, laborers, farmers, housewives, politicians, professional people, liberals and conservatives—who might have found it difficult to find common agreement on any other subject, were gathering together in a massive educational effort to talk about survival and the quality of survival in a world they all share.”

Interestingly, the date of April 22 in 1970 was chosen with strategic intent. It was the time between the Spring break and the final examinations. This could bring in a large number of students in the protests to protect the environment. The decision worked. On April 22, 1970, nearly 20 million citizens came out on the streets. They protested and raised their voices against the decline of the environment. Nelson did something remarkable. Prior to April 22, 1970, social activists and environmentalists were fighting in groups against those capitalist factors that were causing pollution. On this fateful day, however, all such social activists united to participate in the world’s first Earth Day. The movement across the United States gained support from the Democrats and the Republicans and from people from all professions and strata of the population. Not only by the end of 1970 did the lawmakers established the United States Environmental Protection Agency, but they also passed the Clean Air, Clean Water and Endangered Species Acts. 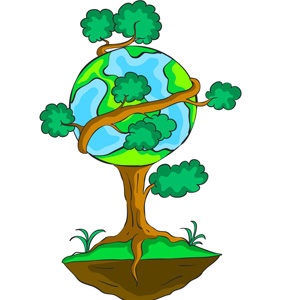 Until the end of 1989, Earth Day was more or less a US-based campaign. However, in 1990, the movement reached outside of the US. It went global. Denis Hayes is credited to take the Earth Day initiative across the world. Hayes was the coordinator of the first Earth Day celebrated in 1970.

While Earth Day is an environmental event, it is also a movement sharing and disseminating the impacts of the utilization of natural resources. The cause has generated more insights to appreciate the environment we have and we can preserve and conserve it. This globally celebrated day cherishes and promotes the biodiversity our planet comprises. It also educates the world on the adverse impacts of releasing fuel and industrial waste into the environment. One of the other significant roles of celebrating Earth Day is to inform the world about how many species have been added to the endangered list. Holistically speaking, Earth Day’s origins and evolution are linked to not only appreciate the exclusivity and individuality of the planet but to recognize that our natural resources are depleting with each passing day.

The impact was unprecedented. Nearly 200 million people from over 140 countries presented environmental issues and concerns to the world. The need to recycle and reuse was emphasized in 1990. With millions of people raising their voice for a cleaner and a greener Earth, the governments took notice of their concerns. Many consider that the 1992 United Nations Earth Summit in Rio de Janeiro was a result of the 1990 Earth Day and how it united the citizens of the world in a quest to protect the planet. The Earth Day Network today comprises over 193 countries. During the 2016 Earth Day celebrations, the Paris Agreement was signed. This agreement was signed within the United Nations Framework Convention on Climate Change (UNFCCC). It pertains to controlling the greenhouse-gas-emissions mitigation, adaptation, and finance. Since its signing, over 180 countries have accepted it. It is indeed heartening to see how the Earth Day campaign has evolved over the years. From a time when this idea was non-existent and perhaps unnecessary to pursue – to say the least – to the time when today it has become an annual event. 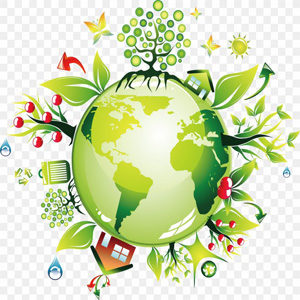 Similar to how Earth Day is celebrated across the world, special emphasis is given to celebrate this event in Pakistan. Educational institutes hold seminars on the importance of the environment. Social activists stage special events to educate the people about a clean atmosphere. Companies and the corporate sector develop advertisements to showcase the importance of the planet’s resources. The general public, on the other hand, switch off electricity for a certain time period to show national solidarity in their effort to preserve resources – man-made or natural.

Our mission as humans

Celebrating Earth Day and to gain media coverage out of it must not be our sole objective. We must understand that our planet’s resources are reducing with each passing minute. We are damaging the environment by disposing of industrial waste in fresh water ponds and in the sea. The carbon dioxide released from our factories and vehicles is damaging the ozone layer. Global warming is another predicament affecting our planet and the life it possesses. The governments can only pass laws. We have to abide by them. We must take steps at the individual level to save this planet.

How can we help? 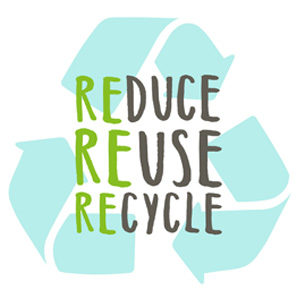 What do people say about the environment?

“I only feel angry when I see waste. When I see people throwing away things we could use.”

“The Earth is what we all have in common.”

“He that plants trees loves others besides himself.”

“Never doubt that a small group of thoughtful, committed citizens can change the world; indeed, it is the only thing that ever has.”

“One of the first conditions of happiness is that the link between man and nature shall not be broken.”

“The environment is where we all meet; where we all have a mutual interest; it is the one thing all of us share.”

“Nature is painting for us, day after day, pictures of infinite beauty.”

“Like music and art, love of nature is a common language that can transcend political or social boundaries.” 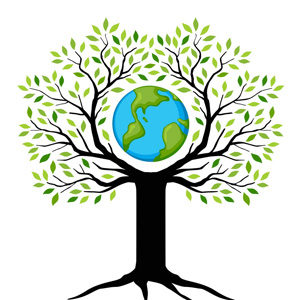 “What’s the use of a fine house if you haven’t got a tolerable planet to put it on.”

“Environmentally friendly cars will soon cease to be an option … they will become a necessity.”

“A nation that destroys its soils destroys itself. Forests are the lungs of our land, purifying the air and giving fresh strength to our people.”