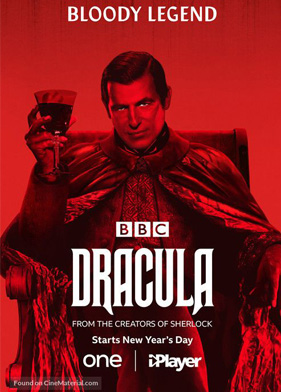 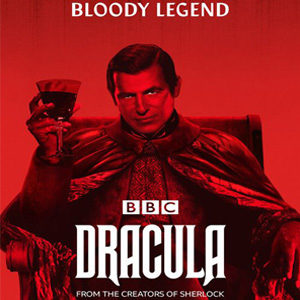 The legendary vampire gets some fresh blood this year!

For the fans of Gothic and Classic, Netflix and BBC has brought a unique blend of drama, humor, horror, literature and some gore! Yes, none other than your favourite novel Dracula by Bram Stoker is adapted for the screen once again by masters in the art, Mark Gatiss and Steven Moffat of Sherlock Holmes and Doctor Who.

This series follows Dracula from his origins in Eastern Europe to his battles with Van Helsing’s descendants and beyond. Netflix’s description reads: “The Count Dracula legend transforms with new tales that flesh out the vampire’s gory crimes and bring his vulnerability into the light.”

The series consists of 3 episodes only, but will leave you quite full yet, thirsty for more. 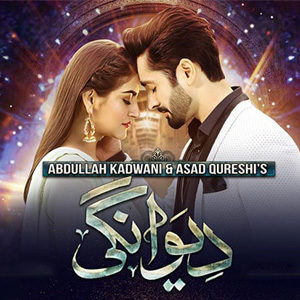 Fate is not as cruel as we take it to be and it so happens that it gives you another chance at love and life both if you  know where to look. For the lovers of romance genre Geo Entertainment has brought a treat: Deewangi. It is a romantic television series, produced by Abdullah Kadwani and Asad Qureshi under their production banner 7th Sky Entertainment. With Danish Taimoor and Hiba Bukhari in the lead, the serial will make you fall in love with love again.

Living with her cruel brother-in-law, ambitious Nageen Faiyaz works several menial jobs to break free from the shackles of poverty and dependence. Working as a bus hostess, she meets Sultan Durrani; soon-to -be politician with great influence. Drawn by her presence, Sultan falls for Nageen, at first sight. Unaware of the intensity of what is to come next, he publicly expresses his emotions to Nageen. The following events change the course of their lives and career. With the support from her friends, Nageen attempts to start afresh.

Unable to resolve his difference with Nageen, Sultan sets on the mission to find her again. Written by the creative mind, Sadia Akhtar and  Directed by Zeeshan Ahmed Watch Drama Serial Deewangi 8 PM Every Wednesday. 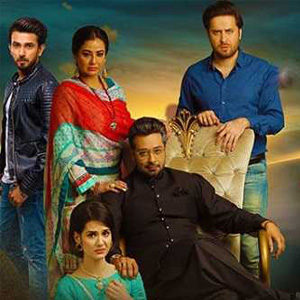 After the phenomenal success of on-air Drama serial Deewangi at Geo tv, 7th Sky Entertainment – Abdullah Kadwani, and Asad Qureshi are back with another gripping story line, “Muqaddar”.

With Faisal Qureshi and Madiha Imam in the lead the serial follows the story of Raima who is an independent and ambitious Radio Jockey and FM Radio Presenter who wants to make a name for herself. At work, she gets the opportunity to interview her colleague Saad’s influential businessman uncle, Saif.

Unexpectedly, Saif instantly falls in love with her and then uses all his influence and power to force Raima into marrying him.Little does Raima know what awaits her at her new home. With little support from her own family and constant animosity from Saif’s household, Raima must now face every challenge alone.

Written by the famous Iqbal Bano and Director by Shehrazade Sheikh the serial goes on air every Monday at 8:00 PM.