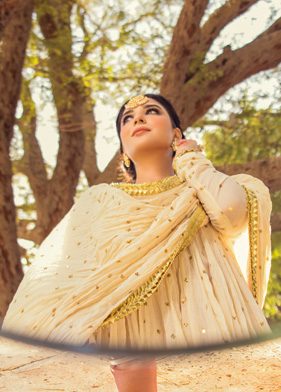 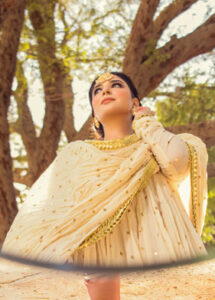 Women’s Own team sat down with this lovely girl for a casual chit chat about her journey and life in general.

WO: What inspired you to become an actor?
RK: My mother and my sister saw the actor in me and kept pushing me to give it a try. After a year of hearing them say you’re wasting your talent, I finally gave it a shot.

WO: Tell us about how you got started?
RK: Started with a talent agency, did a lot of commercials, then a film and now dramas.

WO: How has the journey been so far?
RK: The journey has been exceptionally good. Each project taught me a lesson.

WO: Which play or character you played has been your favourite up till now?
RK: Shifa from Mahetamam was my favourite character. And as for as overall play of mine, the favourite would be Kaisa Hai Naseeban. 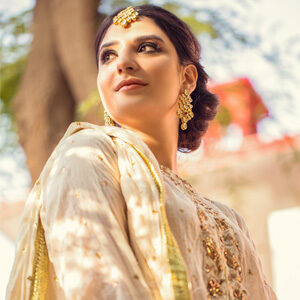 WO: Are you working on any current projects? Tell us a little about them.
RK: I am actually. I cant reveal much! All I can say is that my character is very patakha type and the story is different from the dramas that are being made these days.

You have us intrigued Ramsha. Looking forward to your fresh new character and some change in the drama industry.

WO: What have you learned from the directors that you have worked with throughout your career?
RK: Every director is different. There are some technical lessons I’ve learned, for example to act with more pauses when it’s needed. And also to give music margin chuckles

WO: How do you manage a balance between personal and professional life?
RK: I don’t have friends in the industry, my friends are outside the industry. So I guess I just go to work all week and hang with friends on weekends. 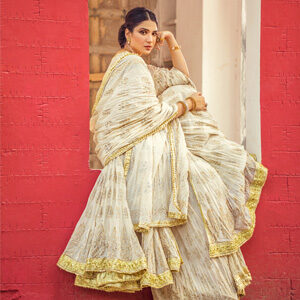 WO: What is the hardest part of being a celebrity?
RK: Managing social media accounts.

WO: Give us a few tips to be a successful actor?
RK: I don’t know if there’s a formula for being successful. Although I believe I have a long way to go.I do however believe in the power of positivity. Be thankful for what you have and where you are at this point in life.Things will fall into place!

And to end on a lighter note…

WO: Who is your favorite actor?
RK: Leonardo DiCaprio!

We love him too!