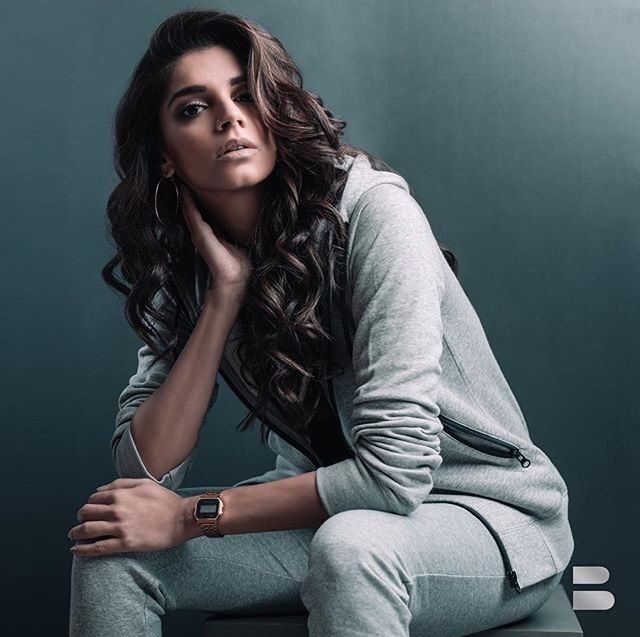 The motorway incident has left everyone beyond shocked, and each individual wants to raise their voices against this cause as much as they can. This case is so sad and heart-wrenching that none of the human beings, I guess, would want to step back for this. And celebrities are included in this as well. I won’t lie if I say that there are so many celebrities who always come forward to talk about society’s goods and evil, which is quite appreciable.

And now when it comes to the protection of the women in Pakistan and all the misogynist in Pakistan, no celebrities stopped themselves and Sanam Saeed is one of them.

After the Lahore motorway incident and more likely after the CCPO’s statement Sanam Saeed has been active on twitter and have been posting quite a lot over this cause.

Sanam Saeed tweeted on a twitter where she is asking the government to prioritize the other serious issues more than just banning the dramas and making huge deals of irrelevant topics.

Again on one of her posts, she compared the rapist and the guy with fake allegations. And over here, she seems to be proving that how our nations protect the criminals and do injustice with innocents.

When IG Punjab Usman Buzdaar stated that the CCPO’s statement was irrelevant and did not favor it at all. Then Sanam Saeed tweeted again, questioning them what steps they will take to make up feel safe? And after that, she also demands a National Sex Offenders Register.

I think this demand is justified. The women of this country are unsafe, and the system of our country needs to improve it. What are your thoughts on it? I hope you guys agree with it as well.