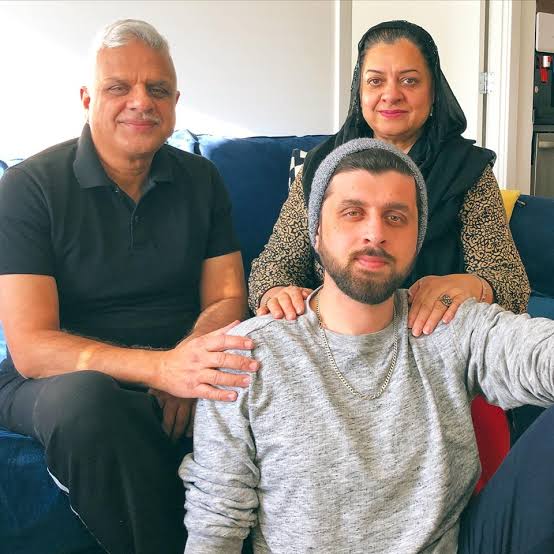 Meiraj Haq is an actor and a film maker from Rawalpindi Pakistan. He has debuted in his first drama serial Titled Sabaat, where he plays the character of Dr Murad. Meiraj Haq apart from being an actor has also written/directed Imran Khan’s official documentary for the elections of 2018.

After completing his bachelors, Meiraj went to the Newyork film Academy to Study journalism & Film making. After coming back to Pakistan he made Imran Khan’s official election documentary for the 2018 elections which either Al Jazeera or BBC makes every year. Meiraj has directed music videos for rap artists called Osama Com Laude (Chaklala Scheming). During all this time, he started vlogging on youtube as well, and in August 2019 he signed his first drama Titled Sabaat.The name of his character was Dr Murad, starred with Usman Mukhtar, Sarah Khan, Ameer Gilani, and Mawra Hocane as they were the leading characters.

Ramsha Khan compared to Anushka Sharma, what she thinks?